If ever there was a good place to be a luxury event photographer, it’s Hong Kong. Using this great city as my base, I’ve had the honor of working on countless big ticket events and photographing a whole host of VIPs. Here’s a little taster of some of the top celebrities I’ve snapped while working as a luxury events photographer in Hong Kong.

This photo, which gained fame as “Ip Man Vs The Matrix”, really put me on the celebrity photographer map in 2012. I was covering the red carpet of the Power of Film, a charity event sponsored by Moet and Chandon, when this amazing photo opportunity presented itself. Who wouldn’t want to see Donnie Yen as Ip Man face off against Keanu Reeves as Neo? After this, I was hooked, so I vowed to do everything in my power to work the event the following year as well. 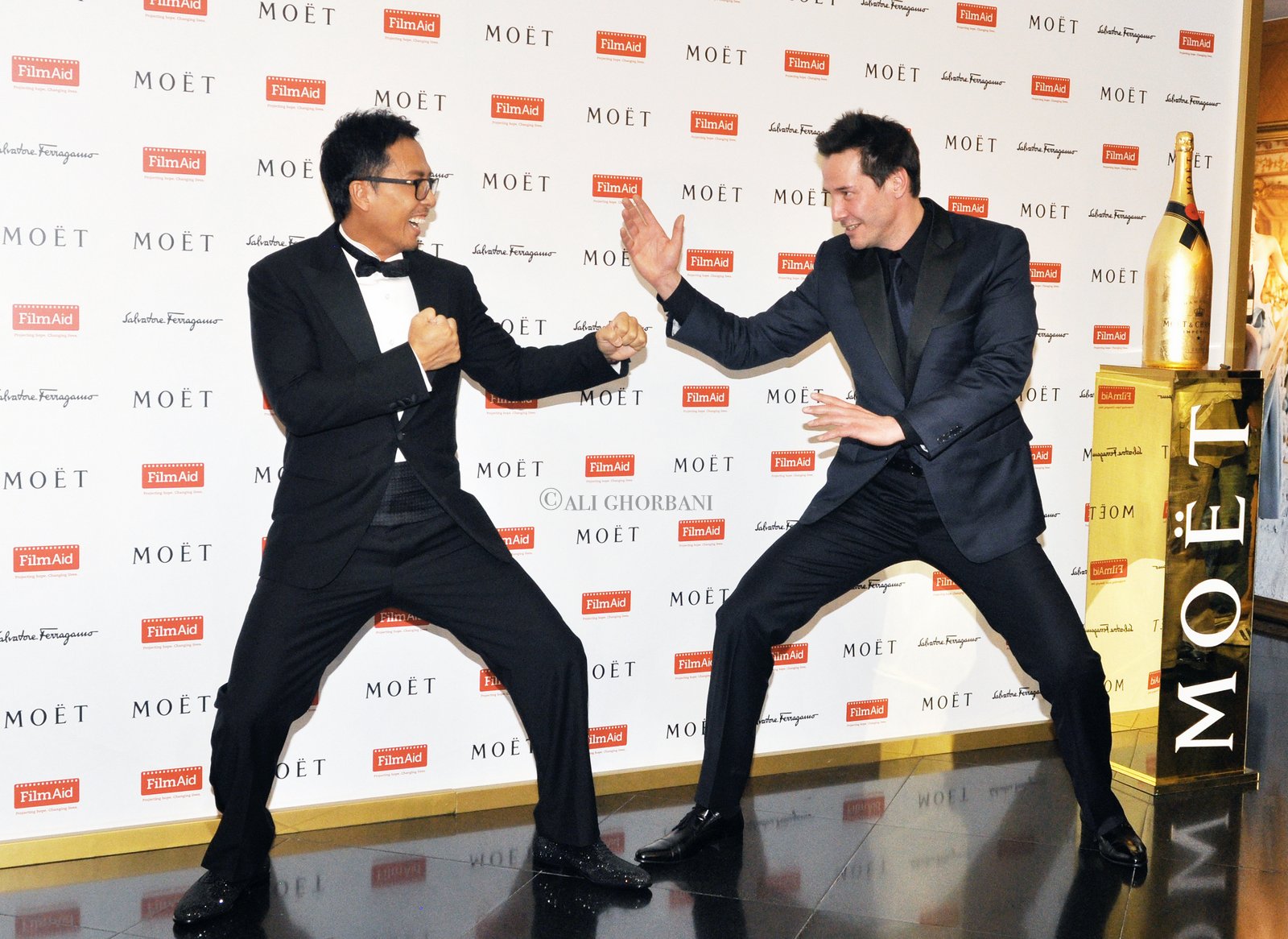 And work it I did, but this time I got to cover the red carpet and the event itself! The A-lister of the evening was Kill Bill star Uma Thurman, who was the personification of Hollywood Glamour in her red satin gown. Oh what a lady, oh what a night! 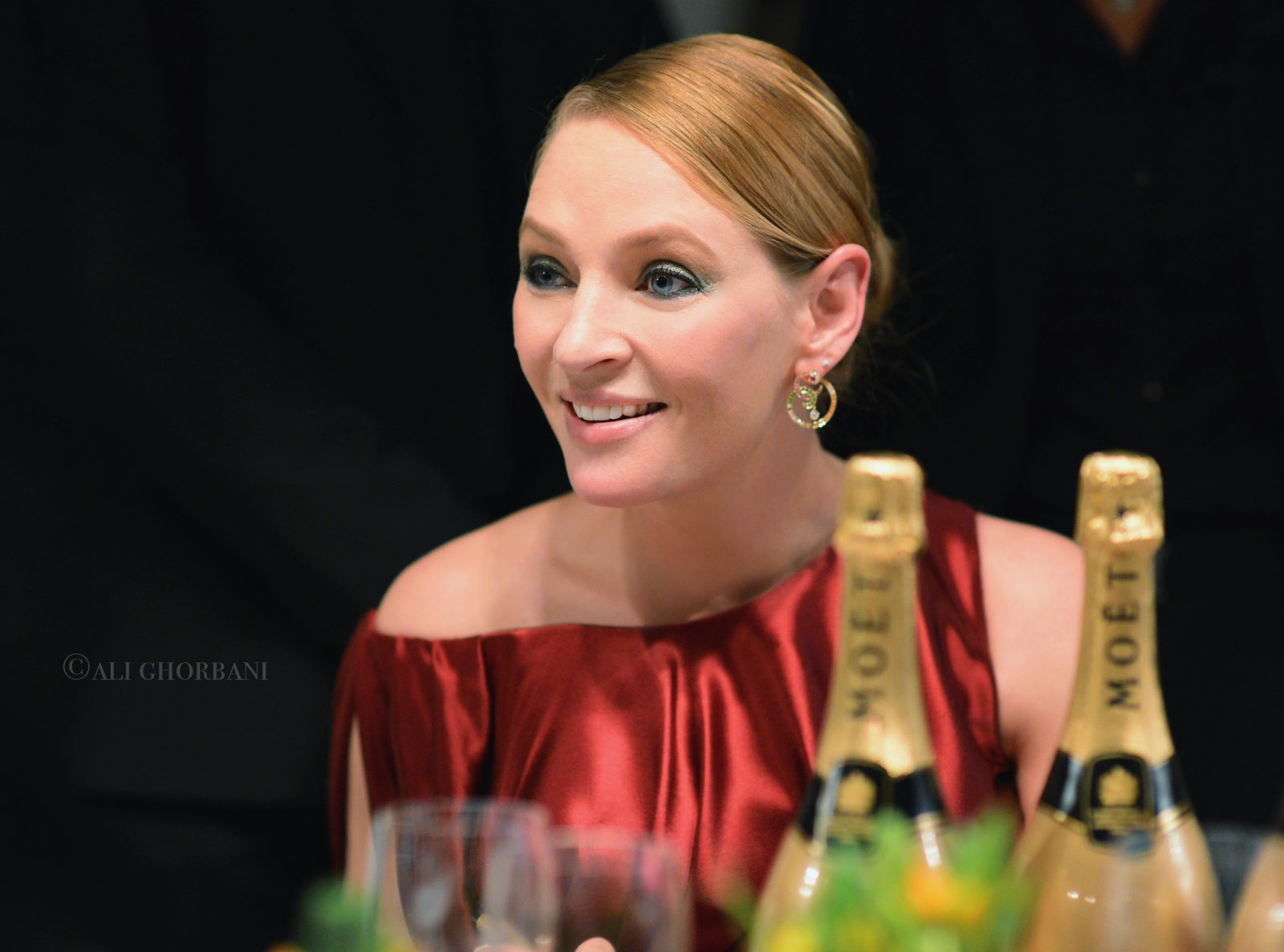 The next year’s event looked east, with Chinese megastar Fan Bingbing being the guest of honor. She’s won multiple awards for her roles in Chinese films, but you’ll probably recognize her from X-Men: Days of Future Past, in which she plays Blink, a teleporting mutant. 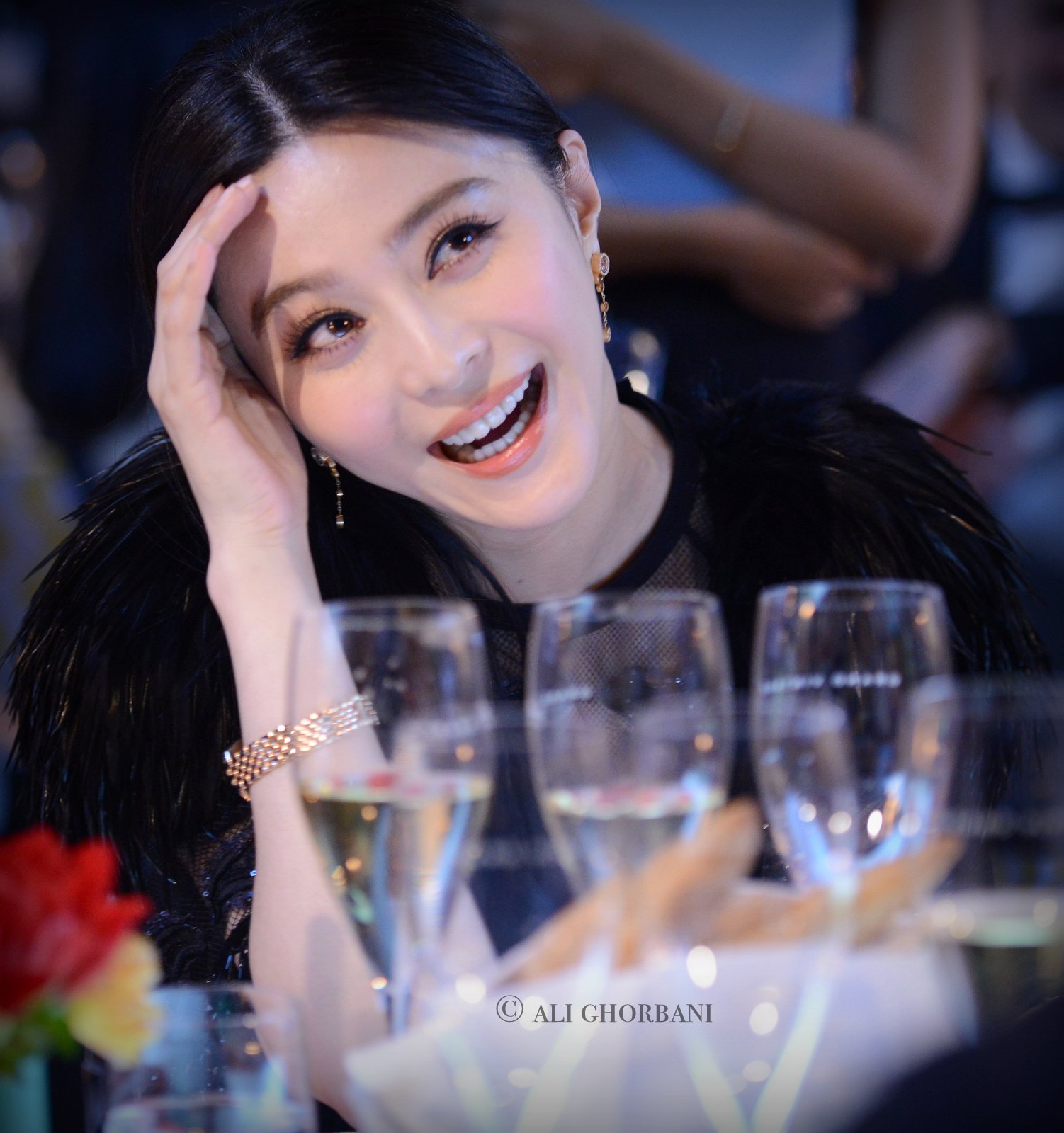 In 2015 I was booked for the launch party of the Audi Q7 by a colleague, which rolled out Canto-pop legend Joey Yung as the star attraction — apart from the car, of course. Joey's widely considered to be the most successful female Canto-pop star of all time. If you don’t believe me, check out her Instagram account. You don’t get 700,000+ followers for nothing. She’s super talented! 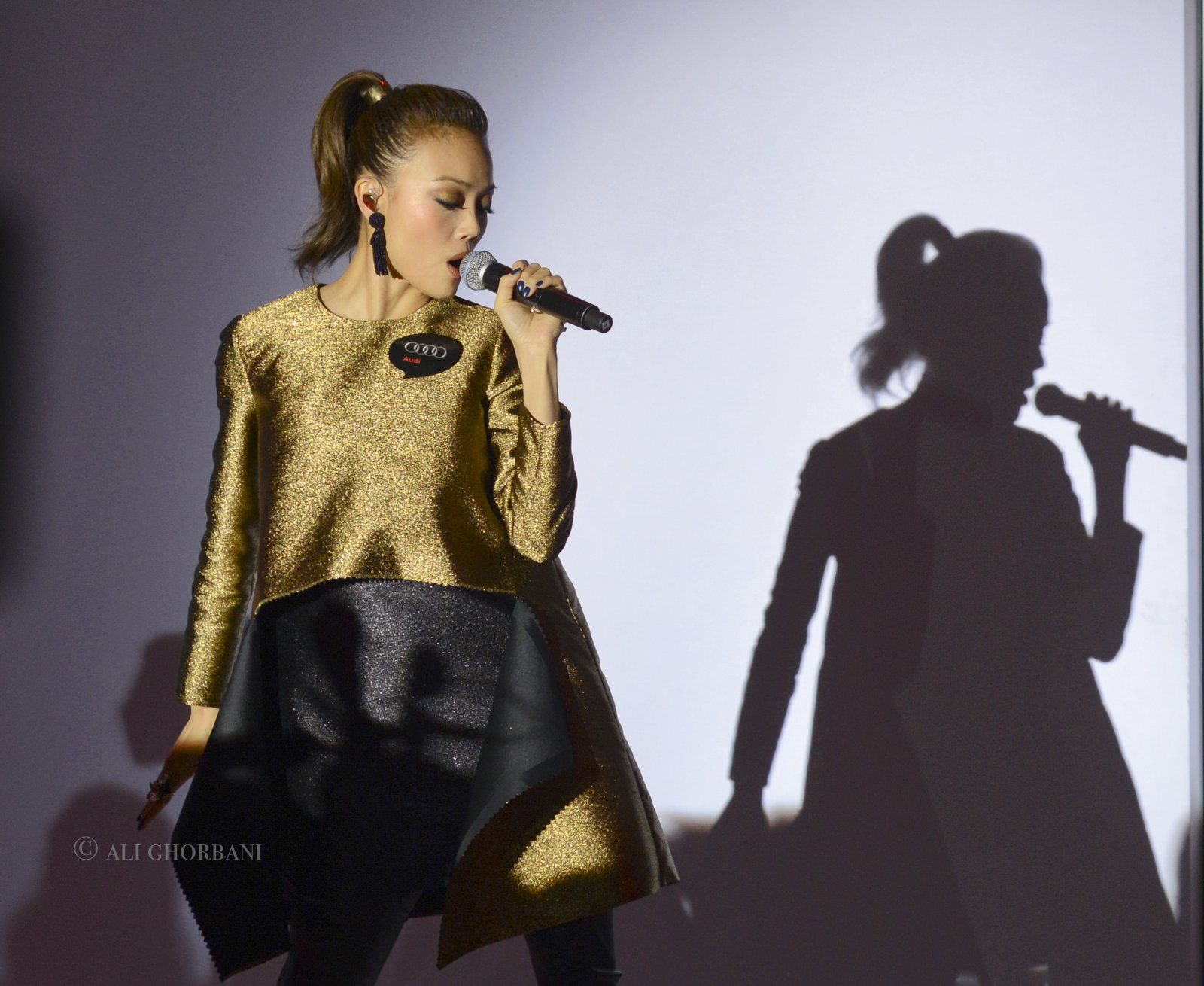 In the same year, the opening of the $4.5 billion Studio City mega-complex in Macau added a load of A-listers to my scrapbook. Here’s Leo walking the red carpet with billionaire James Packer, the man behind the development, which comprises casinos, rides, a theatre and more. 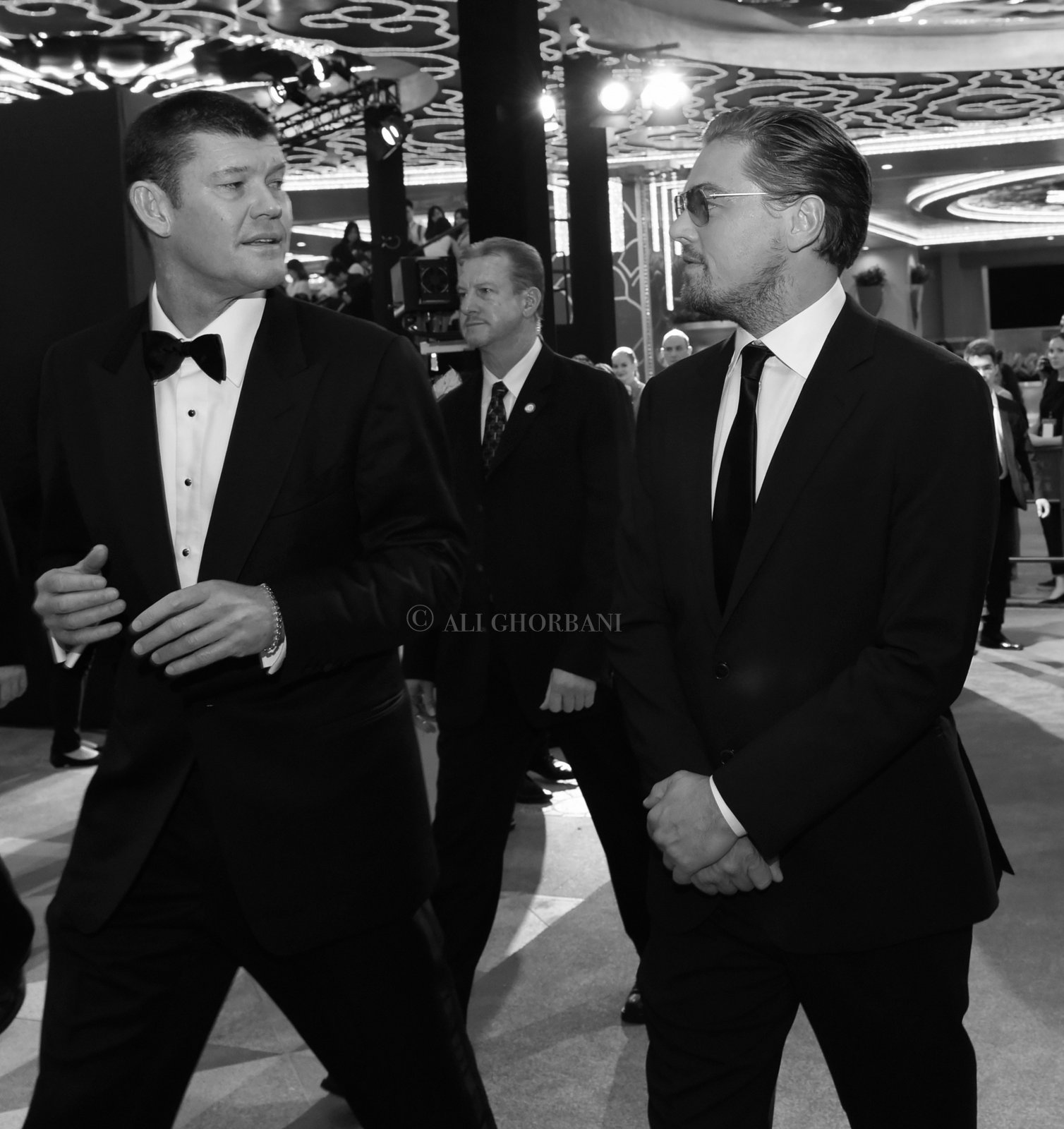 Eternal diva Mariah Carey performed at the same event, which wasn’t a huge surprise given the fact that she was dating Packer at the time. She looked incredible in a floor-length sequin gown, and she didn’t sound too shabby either. 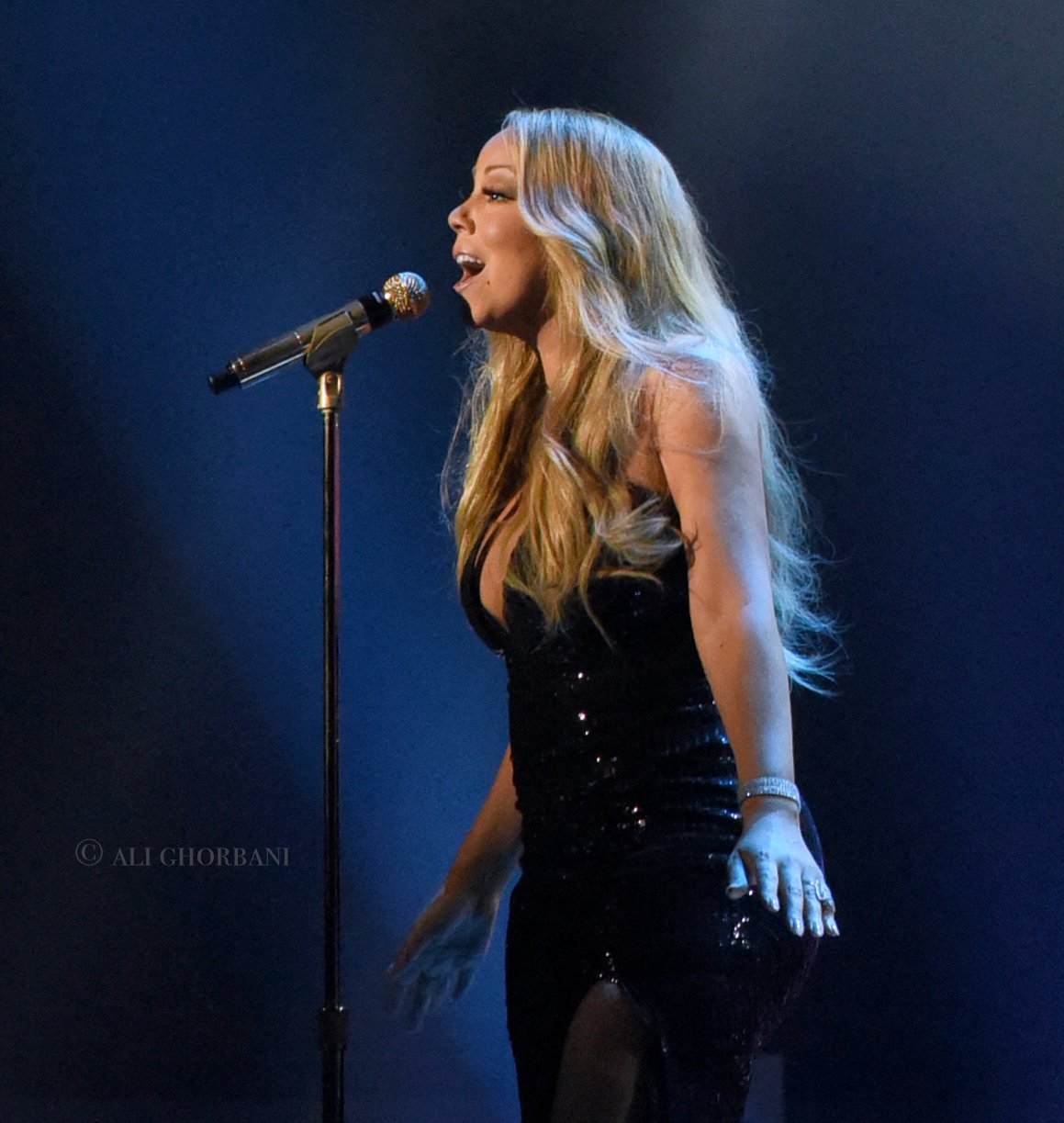 Also putting on a show and a half was Hong Kong singer/actor Aaron Kwok. This super talented guy is known as one of the “Four Heavenly Kings” of Hong Kong. His Michael Jackson-inspired dance moves were a treat to photograph! 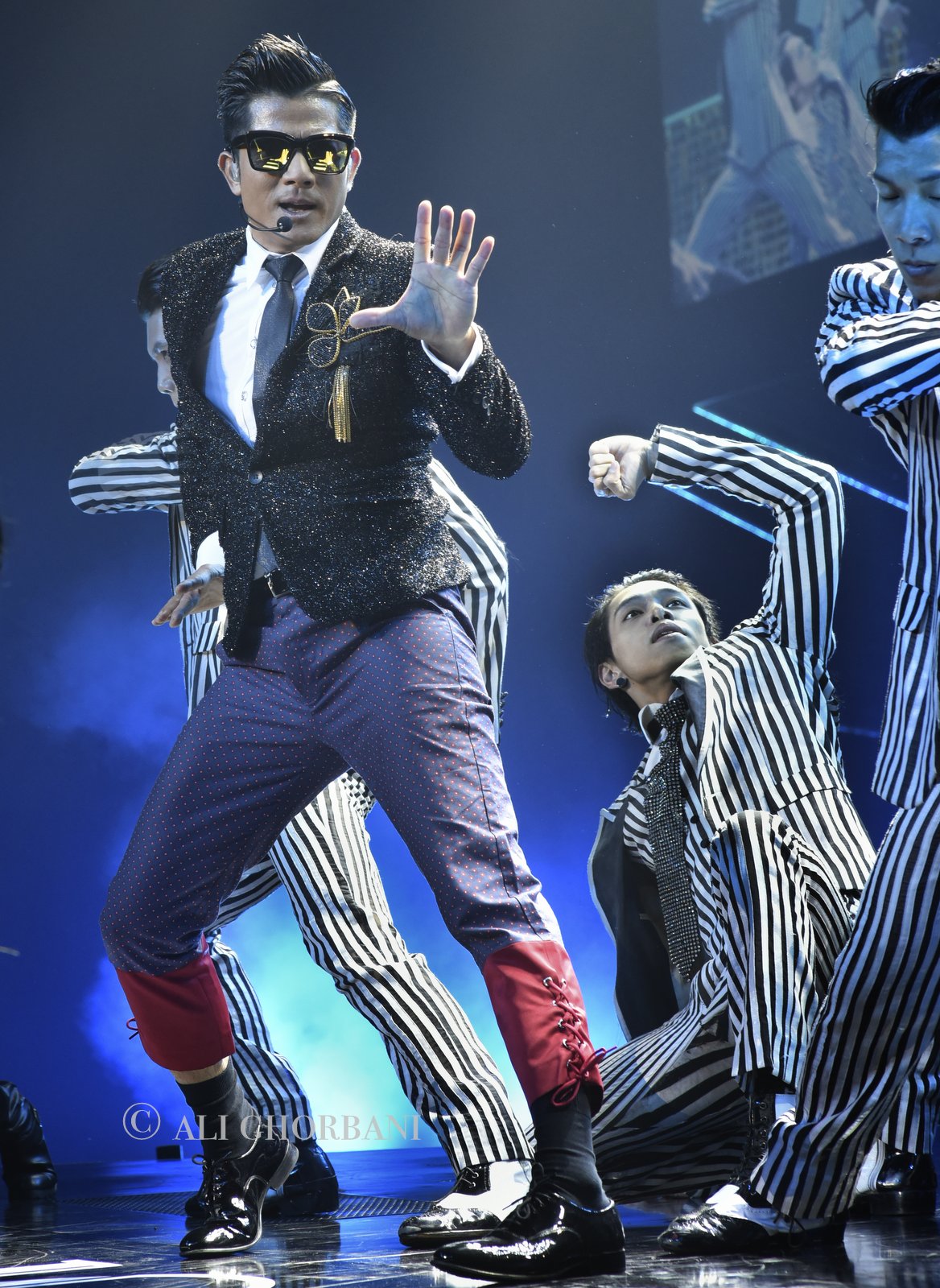 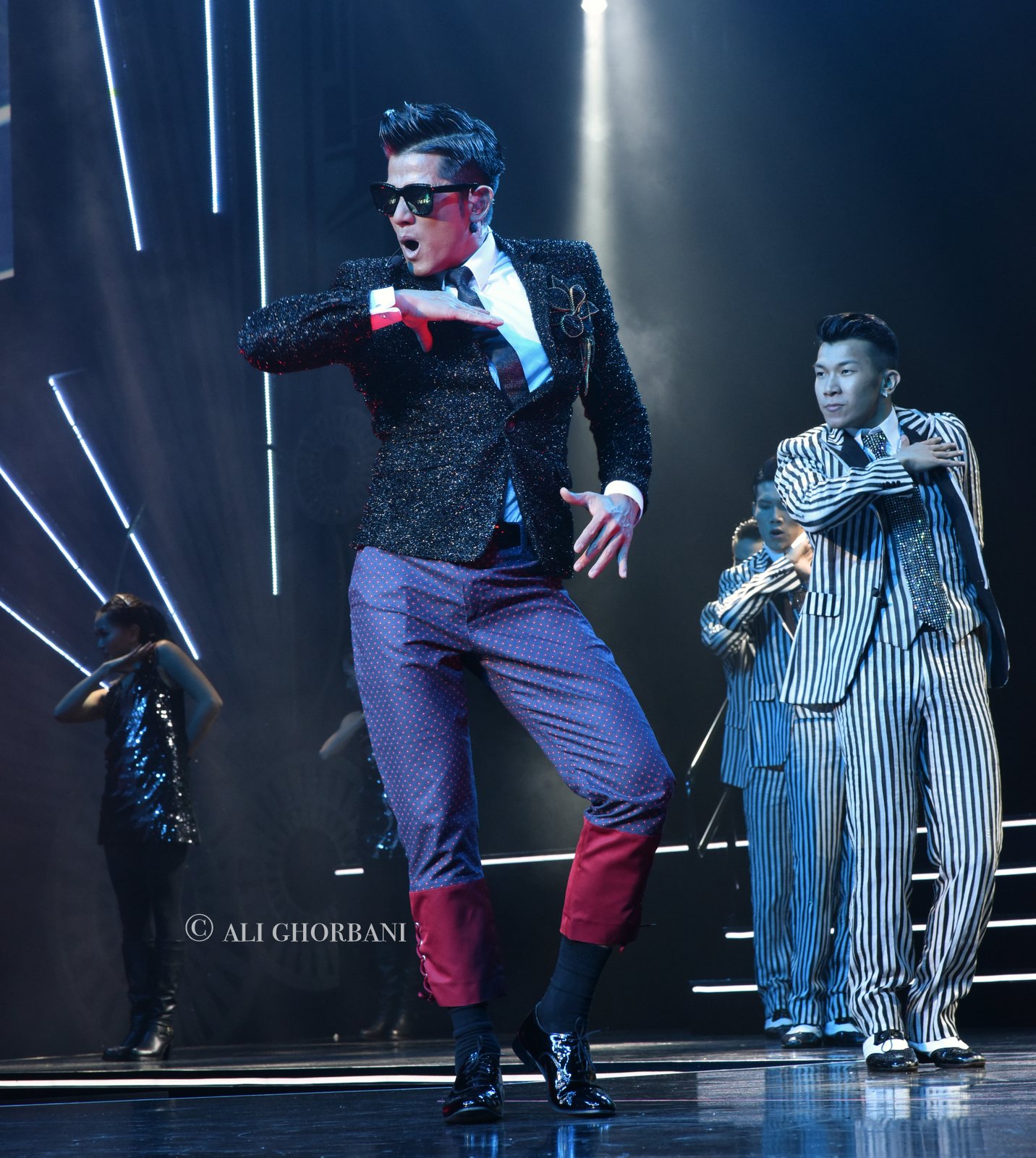 Up until this point I’d managed to avoid getting too star struck, but that all ended with Robert De Niro, one of my favorite actors of all time. Here he is watching the show with the director of the Rush Hour movie series Brett Ratner on the left and legendary director Martin Scorsese in the far right. 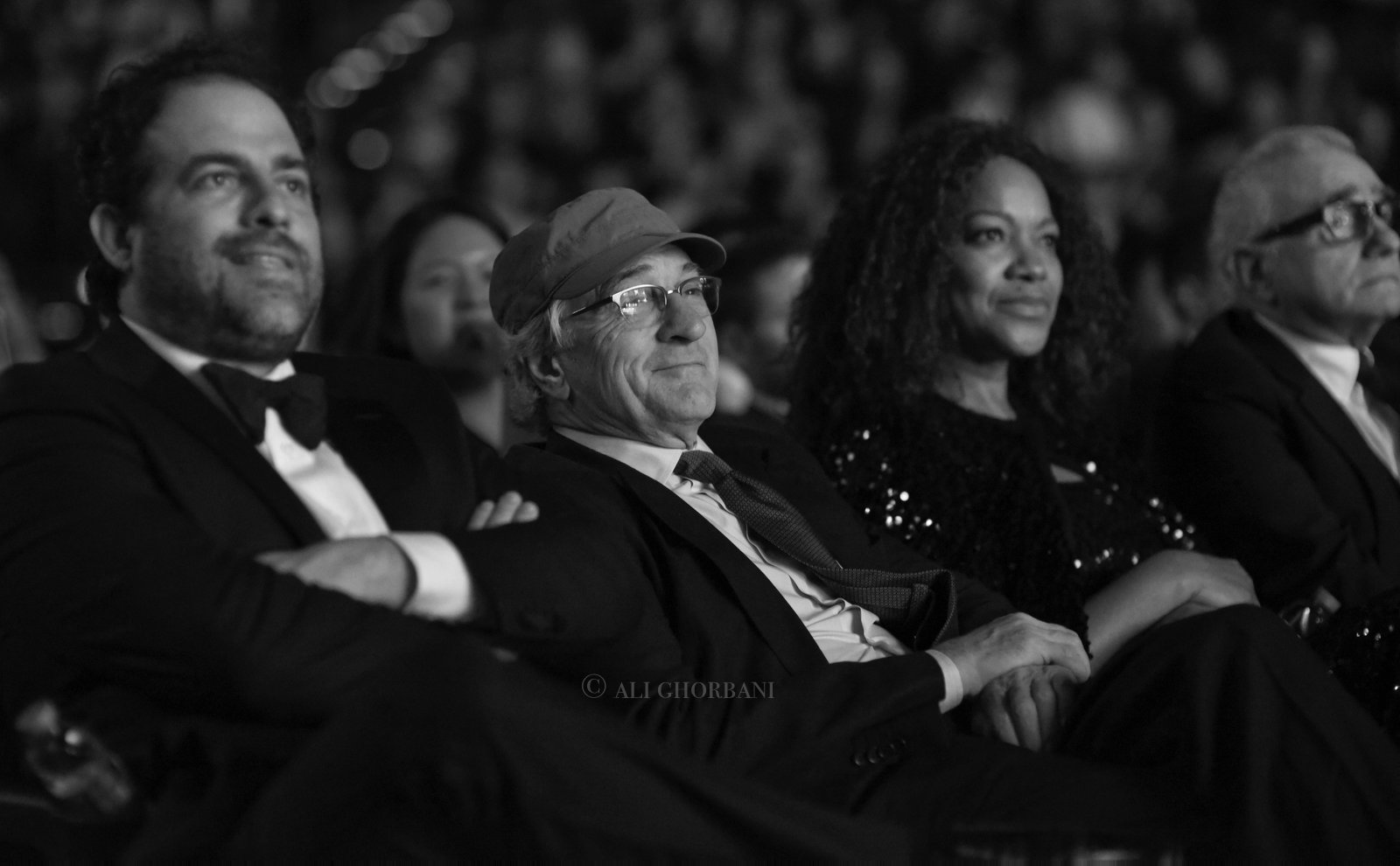 With Hollywood, Chinese and Canto stars all covered, it was only natural that I worked my way towards the big Bollywood stars. In 2017 I was hired as the official photographer for DA-BANGG, an epic extravaganza of an all-Indian music and dance tour. The fans went so wild for actor, producer and martial artist Akshay Kumar that they lost their voices! He absolutely rocked it on stage with his army of pink ladies. 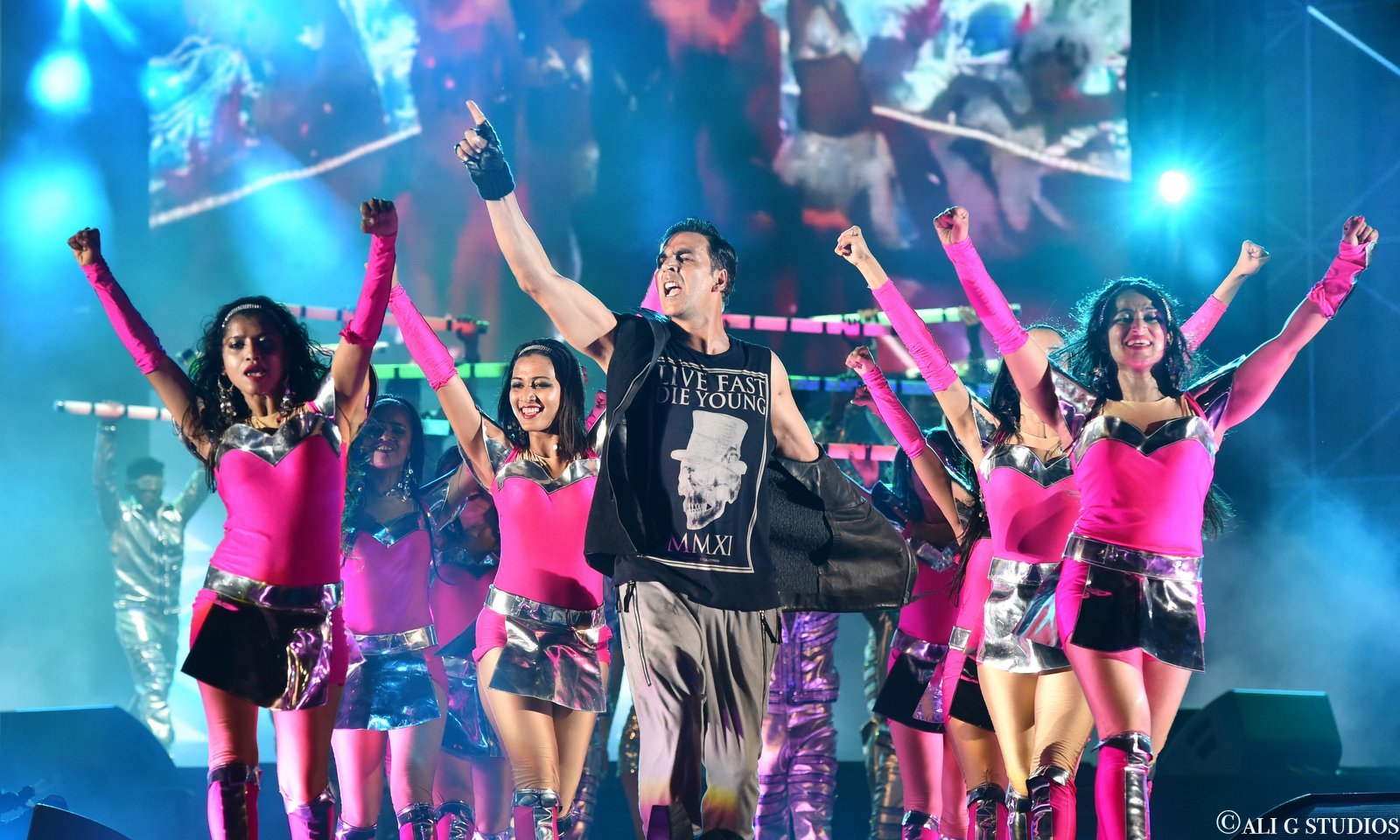 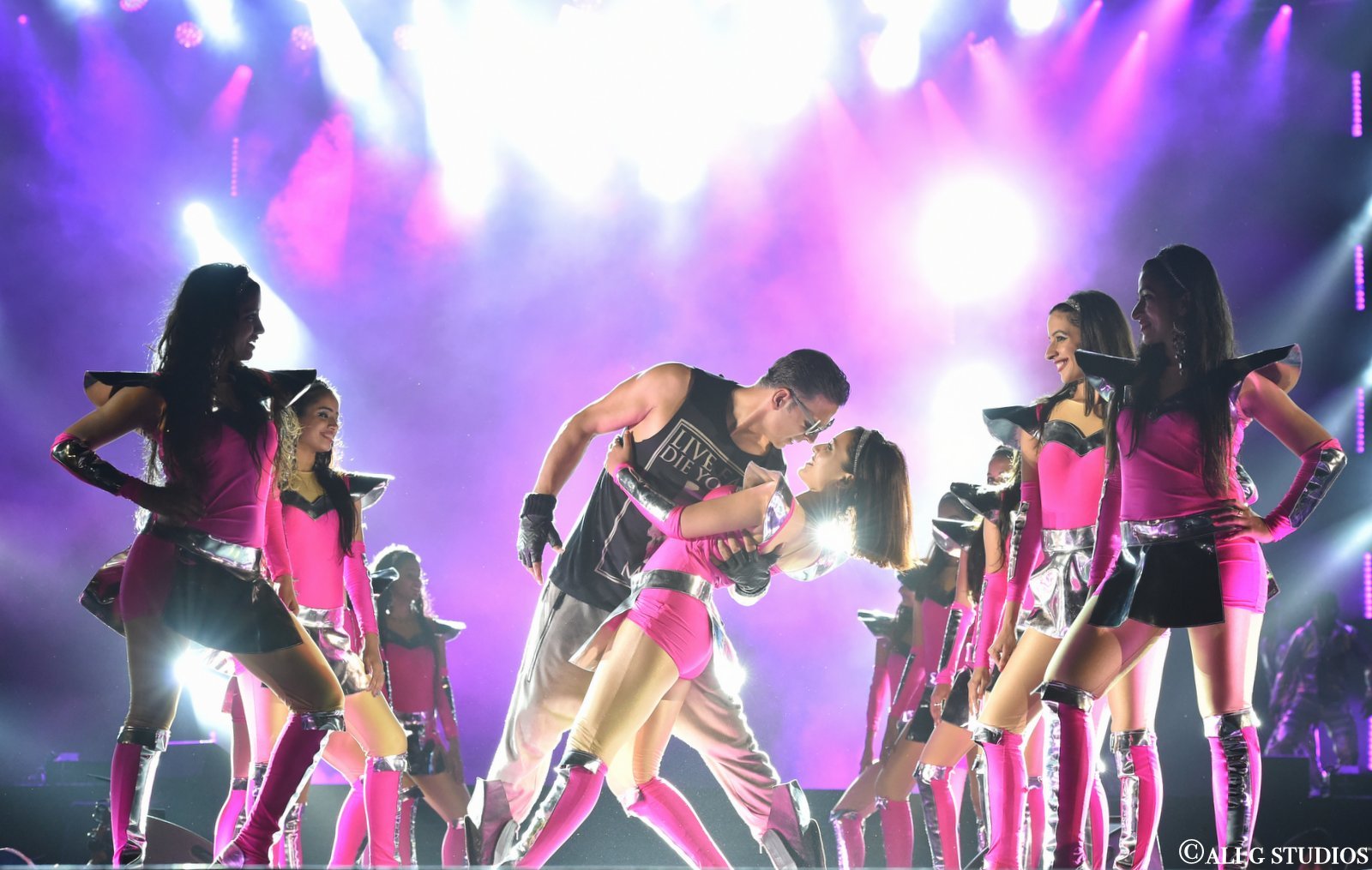 But no-one could match the fever that the undisputed King of Bollywood inspires. Salman Khan performed several songs throughout the night, bringing serious star power and palpable hysteria every time. The Gentlemen’s Sultan is about as big as they get! 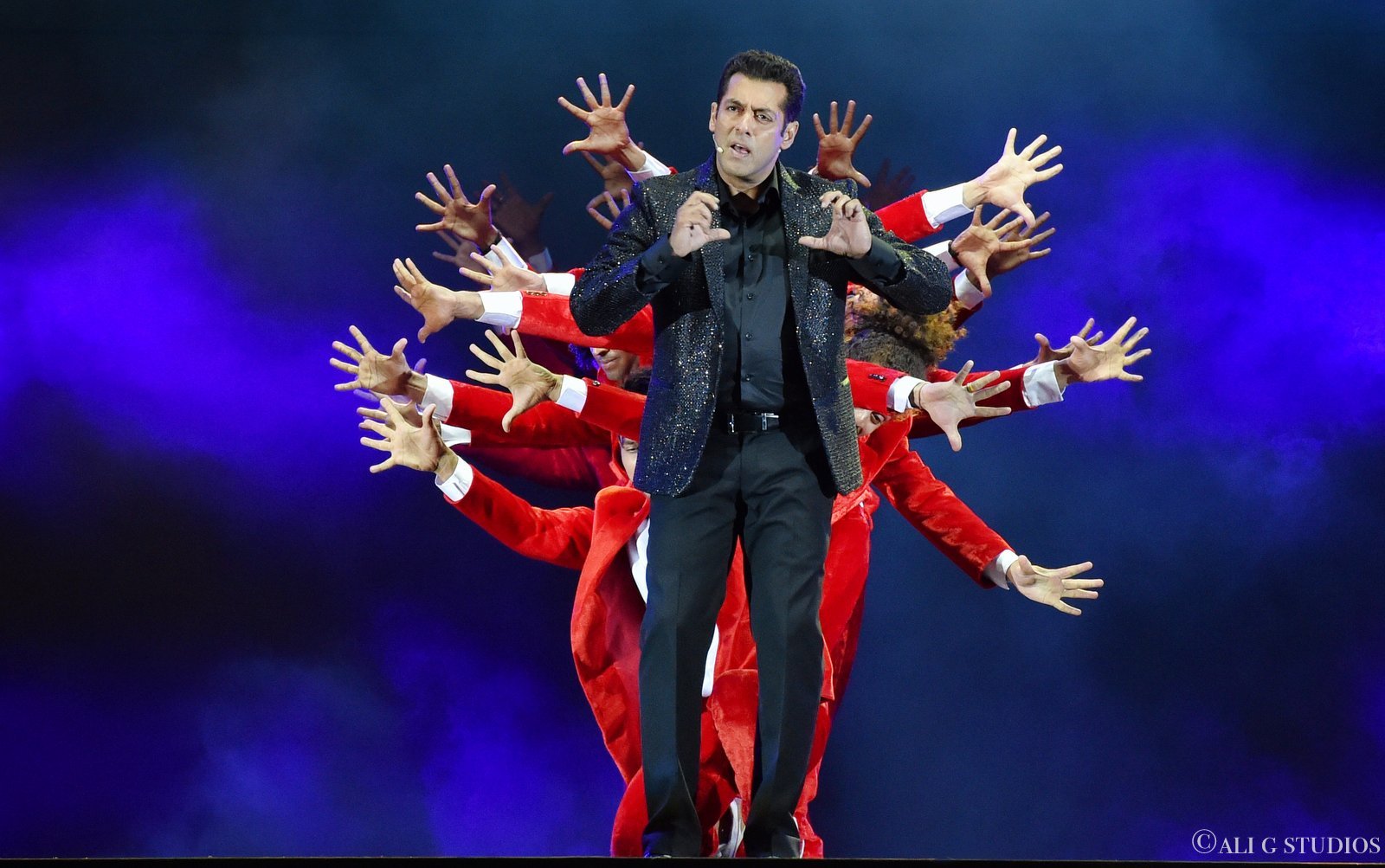 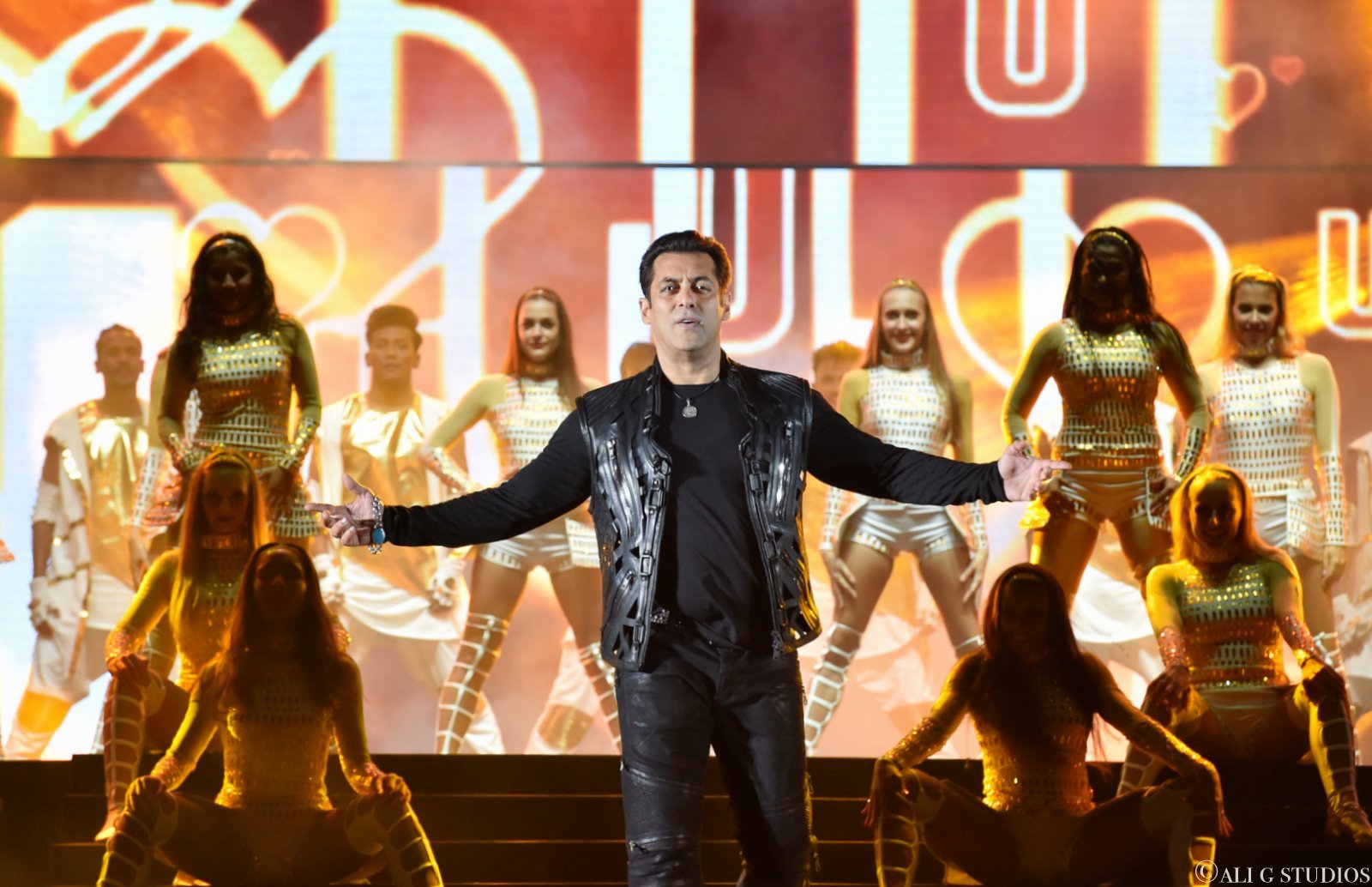 I always have a lot of fun photographing events in Hong Kong and the rest of the world, and I’d like to thank all those I’ve worked with over the years who have made it possible for me to do what I love. Long may the fun continue!

Please show us some love and follow us on social media to stay connected with more of our exciting projects!